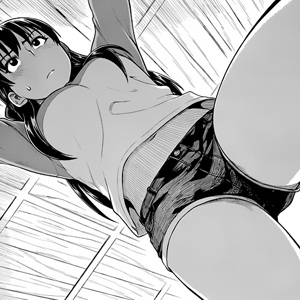 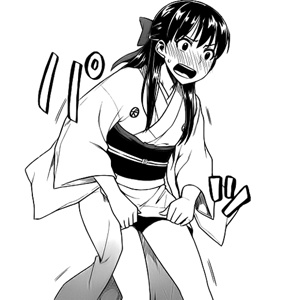 Here’s one of the new projects we’ll be starting this year. This was finished yesterday, but my internet sucks. I can’t believe it took hours to upload a single file of some MB. Anyway, enjoy the chapter. This series is a joint project with the pals at PinkFatale. 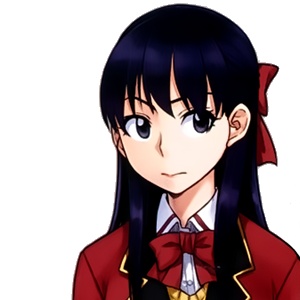 Especial thanks to our guest translator Blackinque who was very kind to translate and edit this chapter for us. The next chapter is already translated and the cleaning is in progress, so it should be released very soon. Unfortunately, that’s the last script we have for this series, so we really need your help, pals! If you know Japanese come and help us! Just contact me using the contact page. We also need another translator for the other romantic comedy we’ll be starting very soon.

For the status of Teppu and Isuca, check the shoutbox next weekend. See ya later pals.