Home » Wrestle! The Under Ground

Category Archives: Wrestle! The Under Ground

After a long wait, more WTU. This series is a joint project with our friends of Simple-Scans. Enjoy the release. 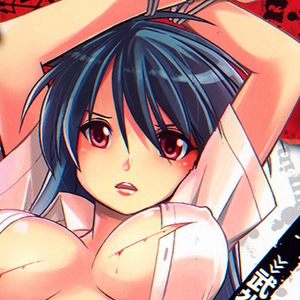 Sorry if this is brief, I cought a cold again, so I won’t do any detailed report of our status this time. I’m still working in the cleaning of Teppu 29 in the brief moments I have time. Regarding Hozuki, there are no translator for the series, so it’s on hold until further notice. See ya later pals. 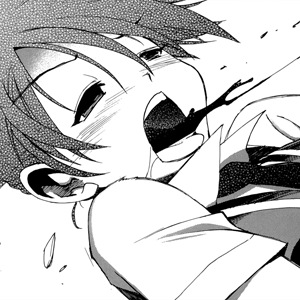 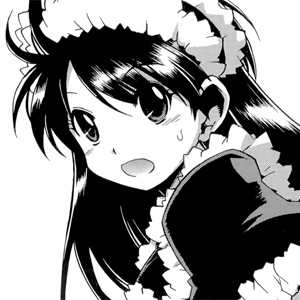 Wrestle! The Under Ground – ch.8 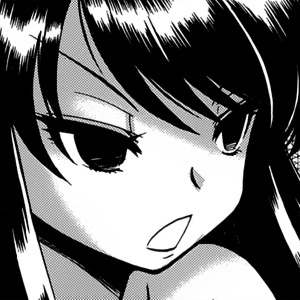 WTU chapter 8 – The Balance of Power

We need translators for this series!! come and apply, please.

Wrestle! The Under Ground – ch.7

Well, here you are, more wrestle the underground for you. This series is a joint project with our friends of Simple-Scans. Well, enjoy the release. 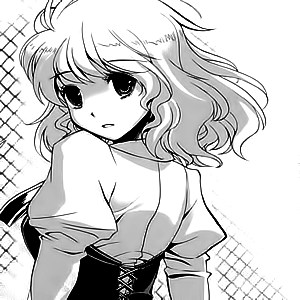 Please read the notice at the shoutbox for the list of upcoming releases and status. We are in a big need of translators for Sugar Wa Otoshigoro, Isuca, Ziggurat and a couple of new projects, so please join us! Also, please don’t forget to support us with your kind donations if you can. Thanks!