Time for more aneki pals! This chapter is quite short compared to the previous one, enjoy! Ah, don’t skip the last page after the chapter, there’s an special announcement about the live action version of aneki. It looks interesthig, I hope someone translate that one. 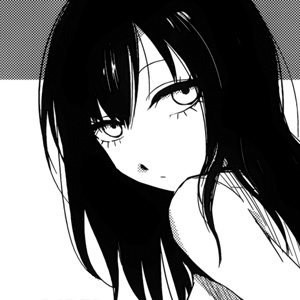 As usual, we are short in staff. We need translators! Unfortunately we’ll have to drop some series due to the lack of translators, like Ziggurat and WCW, but I hope someone comes to help with the new projects, we have some scripts done, but no permanent translators to continue them, so even if we release one or two chapters, I don’t know if we’ll be able to do something beyond that.

The keyword in this release is “boobs”. Man, that Suseri is quite a nice cute little thing to see. Too sexy to be animated, I can already see the censorship in the upcoming anime version of Isuca. Oh, well, enjoy the release! 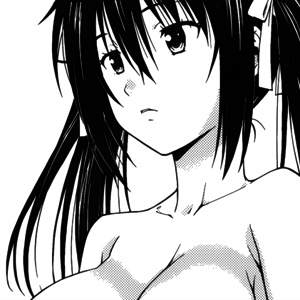 EDIT: We are releasing a version 2 due to the rushed release last time. Sorry about that, next time we’ll spend more time proofing the script.

More Isuca is coming soon. For updates of our status, please check the shoutbox. See ya laters, pals.

Time for more Teppu, pals! The bout of Mawatari resumes and we learn that Pac Duna is actually Korean, so as of today her name is Park Du-na. Sorry, but we didn’t know until this chapter. By the way, she looks awesome! And those freckles are just too damn cute… I whish she were a regular character in the series. Enjoy the chapter! 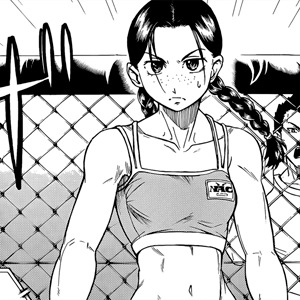 The next chapter of Teppu is expected in Japan next week, but we’ll need as usual like 2 weeks to work on it. Our next releases will be Isuca 25 and Hozuki 3. Both of them are translated, we only need to clean those chapters. We need a couple of good cleaners to speed up the releases of Isuca, is anyone interested? mail me at kanapox(at)animexis.org

In the past days I was reading and incredible good manga that seems to be forgotten: 3-gatsu no lion (March comes in like a lion). If any translator is interested, please mail me, somebody has to continue that manga!! You need to have some knowledge of shogi, since a lot of the plot involves descriptions of the shogi matches of the main character.

Before I go: if you can afford it, please support us with a donation so that we can buy manga to scanlate. See you later, pals!